5G NR is a new air interface being developed for 5G. An air interface is the radio frequency portion of the circuit between the mobile device and the active base station. The active base station can change as the user is on the move, with each changeover known as a handoff.5G will initially be made available through improvements in LTE, LTE-Advanced and LTE Pro technologies. But it will be soon be followed by a major step-up with the introduction of a new air interface.

The 3GPP (3rd Generation Partnership Project) made decisions on some of the technologies to be used in 5G NR as part of the 5G NR Release 14 Study Item which officially began in March 2016. The first 3GPP 5G NR specification will be part of Release 15, on which work began in June 2016 and is set to complete in September 2018. With Release 14 frozen (completed) in June 2017, from the second half of 2017 3GPP’s work has been focused on Release 15 to deliver the first set of 5G standards.

“Speaking at a press conference after winning his award, Bottura explained why his Modena restaurant deserved to reclaim its number one ranking.”

In a nutshell, the 5G NR is being designed to significantly improve the performance, flexibility, scalability and efficiency of current mobile networks, and to get the most out of the available spectrum, be that licensed, shared or unlicensed, across a wide variety of spectrum bands. Furthermore, the 5G NR air interface is just one component of the future 5G network so it must also be designed to work as part of a wider flexible network architecture.

The 5G NR must be able to: deliver a huge number of varied services provided across a diverse set of devices with different performance and latency requirements; support a wide range of deployment models from traditional macro to hotspot deployments; and allow new ways for devices to interconnect, such as device-to-device and multi-hop mesh. And it must do all this at unprecedented levels of cost, power and deployment efficiencies. 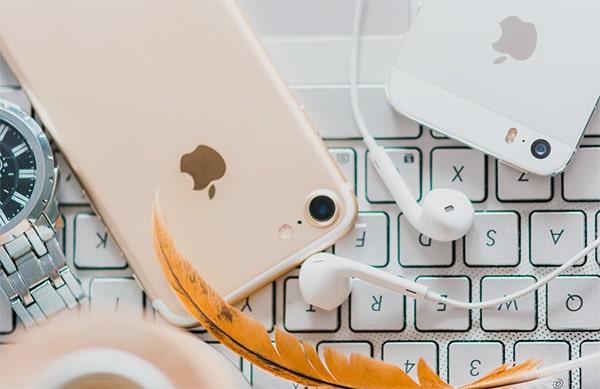 Does our economic model need a re-think?

Bill Gates says there's something and fundamentally wrong with our economic model. 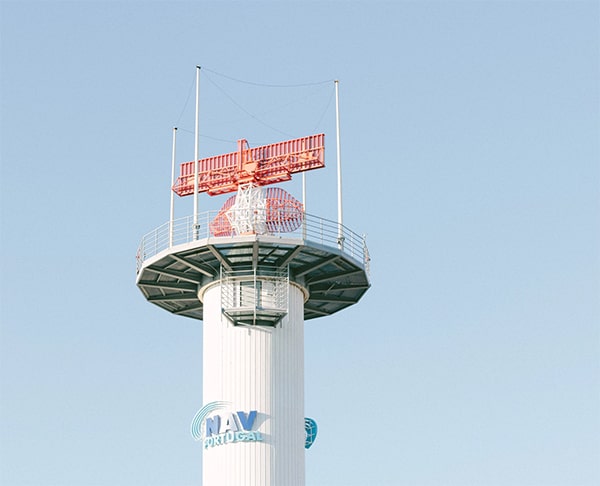 In the medical journal The Lancet, a study out of Seattle which looked at alcohol consumption.

Quite a piuece of research. Quote, "The conclusions of the study are clear and unambiguous. 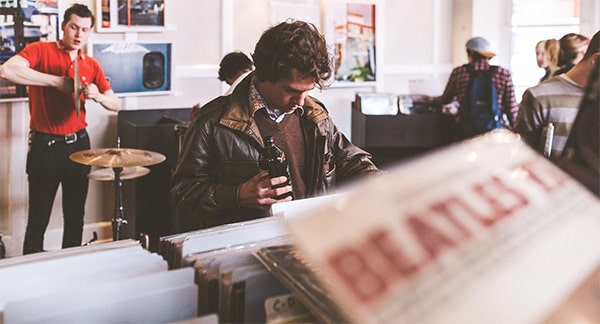 The curious case of the stolen diggers of Manukau

Mysteriously, more than a dozen diggers have been stolen in Counties Manukau since March.